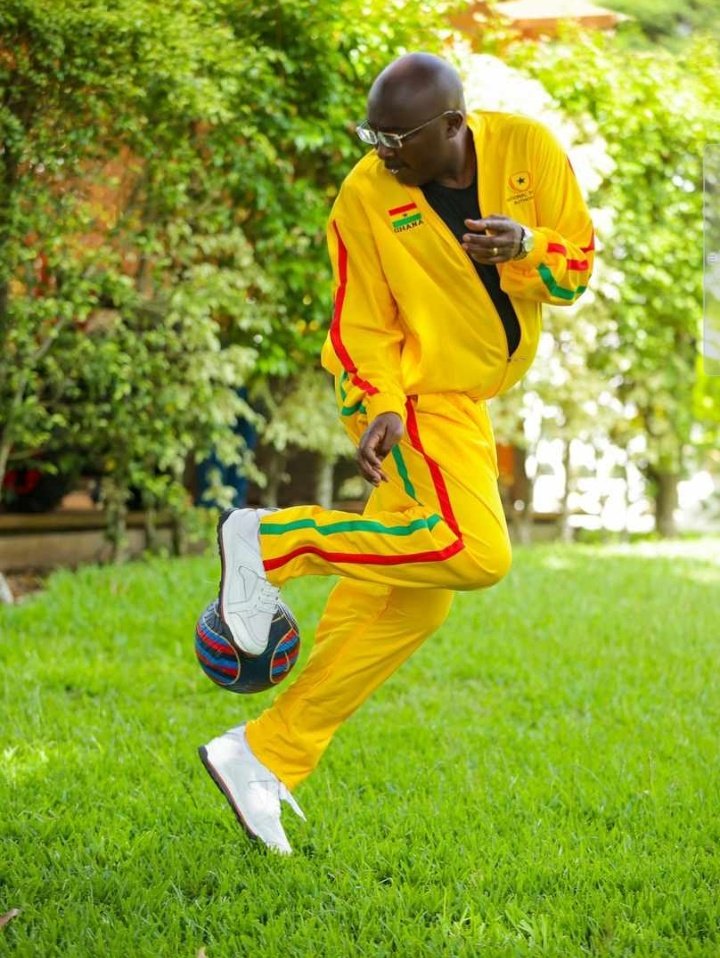 In anticipation of the senior national team of Ghana’s first game at the present FIFA World Cup in Qatar, Vice President Dr. Mahamudu Bawumia has urged all Ghanaians to support them.
On November 23, 2022, the Black Stars will play Portugal, one of the tournament favourites, in the opening match of their world cup campaign.
The nation as a whole and the players have both received a message from Vice President Bawumia ahead of the match on Thursday.
Dr. Bawumia debuts a video posted on the vice president’s Facebook page by showcasing his football prowess, which includes a rainbow flick.

“The moment has come for the Black Stars to take on the world. We have a group of talented players who have been selected and they cannot be intimidated by anyone. I want to urge the Black Stars to play their hearts out for mother Ghana. We can stand the world; we have done it before and we can do it once again. They should go out and emulate the historic deeds of their predecessors. God bless you all, we can do it. Go Ghana go, go black stars go,”

On Thursday, Ghana will play its opening match against South Korea at 16:00 GMT, followed by matches against Uruguay.

nextThis is why Databank is trending #1 on Twitter Ghana