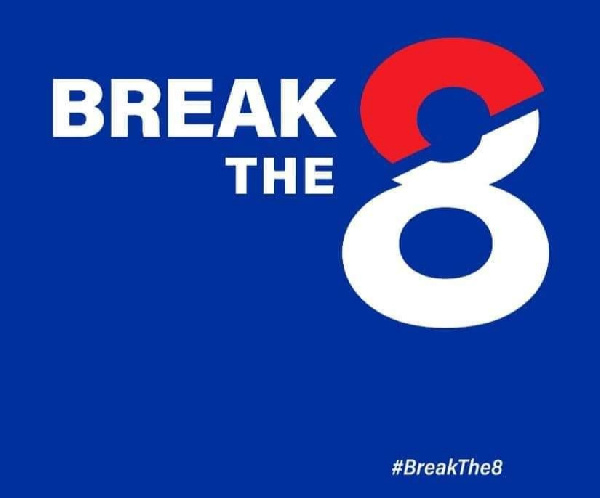 The New Patriotic Party (NPP) has been one political party that has proven to have a National Character. Since its inception, has eschewed tribal bigotry whether based on ethnicity, religious orientation or any other sectional divisions. Internal competitions have been based on ideas rather than reverting to tribal identities.

Over the years, the opposition National Democratic Congress (NDC) has accused the NPP of using propaganda as a tool to make people believe that the NPP is an Akan party and only respects people with the Akan background. They have said the NPP only use individuals with non-Akan lineage for their selfish interests and dump them after. This has come repeatedly after other individuals who do not belong to the Akan descent have failed  to emerge as flagbearers of the party after delegates vote.

This is why as it draws closer to yet another time of internal competitions to select a flagbearer we plead with the executive members and the national delegates to stay focused and not allow tribal politics to influence the selection of a candidate to lead the party into the 2024 general elections. The party should not give the naysayers the opportunity to make others believe that it belongs to the Akans.

Everything has become clear that it is the ‘Dombo era’, with H.E the Vice President, Dr. Mahamudu Bawumia who has been a success to the party, making tremendous achievements as a Vice President which is unprecedented thereby giving value to the office. There is no doubt that the Vice President is very marketable and attractive to electorates. He has been the star of Ghanaian politics since 2012 and deserves the chance to lead the party. Dr. Bawumia is a man of integrity and very competent, the fear of the opposition NDC and he can easily break the eight. DMB 2024 is a must for the party and the party must not succumb to any “Ye nim no fri tete” mantra for the Ghanaian populace are very discerning now.

A feature by Asante Eshun