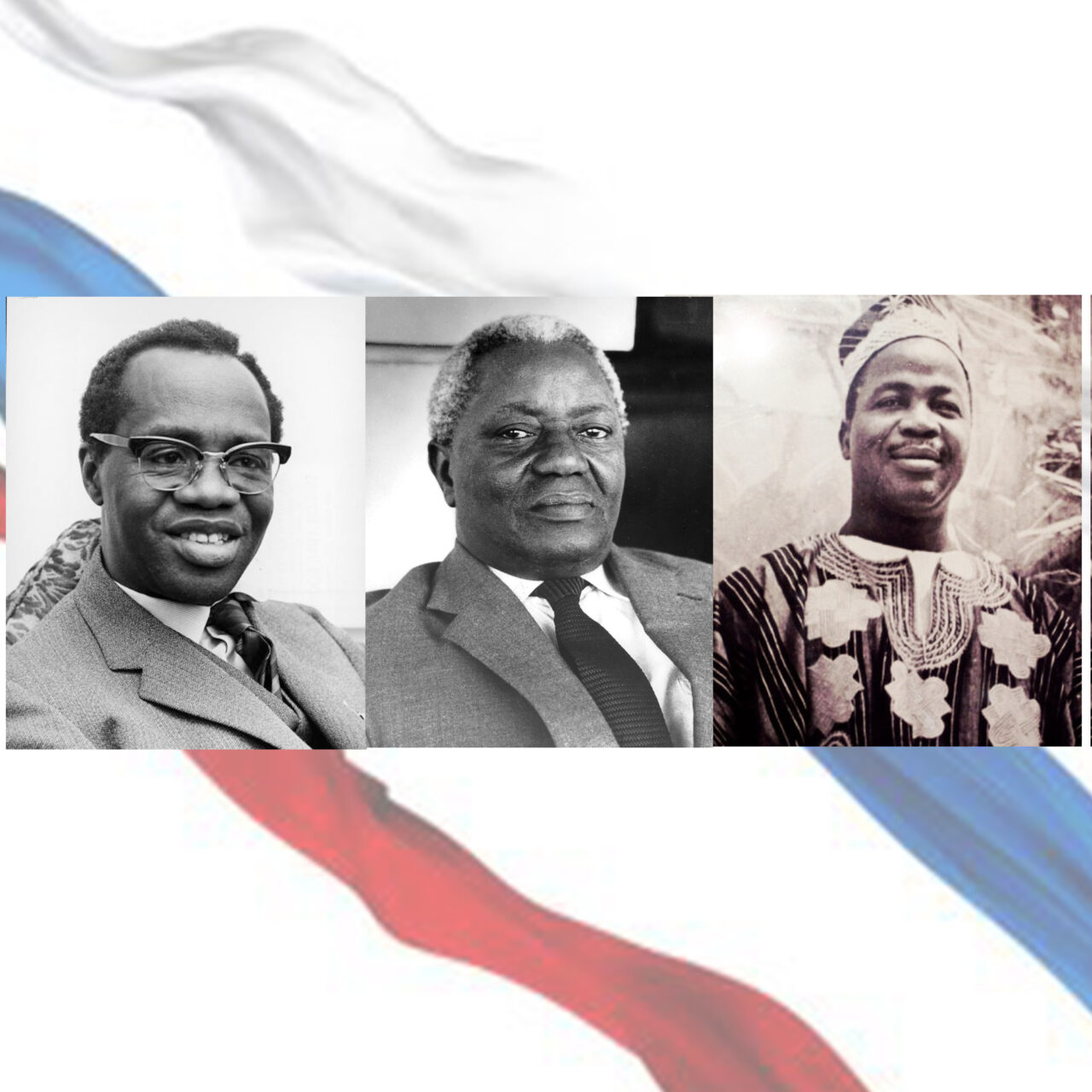 The New Patriotic Party has a long history, coupled with a rich tradition and as such a delight to share. Dr. J.B. Danquah, the biological uncle of Ghana’s current President. H.E Nana Addo Danquah Akufo-Addo, after his return in the early 1940’s from London to Ghana, then Gold Coast, joined hands with Paa Grant, a merchant, and formed the United Gold Coast Convention (UGCC) in 1946. The UGCC aimed at attaining independence for Gold Coast, within the shortest possible time through constitutional means. The Party, as advised by Ebenezer Ako Adjei, called on Kwame Nkrumah, to serve as the secretary.

According to Kwame Nkrumah, he was kept in the dark about the Coussey Committee which was largely constituted of UGCC officials and therefore, broke away with other members of the UGCC to form the Convention People’s Party (CPP). The Coussey Committee happens to have drafted the 1950 constitution for the first ever elections that elected half of the Legislative Council of the Gold Coast. The CPP aimed at gaining independence now, hence the slogan, “Self Government Now”, which they eventually achieved after many struggles in 1957. The country’s name then changed from Gold Coast to Ghana.

The mid 1950’s saw the birth of numerous political parties on tribal and religious lines, which include the Northern People’s party, led by Simon Diedong Dombo, a traditional ruler from Duori in the Upper West Region, Togoland Congress, Anlo Youth Organization, the Muslim Association Party, Ga Shifimokpee, among others.

Ghana’s Parliament after independence on March 6, 1957, passed the Avoidance of Discrimination Act, 1957 (C. A 38), which banned all parties formed on tribal and religious lines and became operational from 31st December, 1957. This development sent a signal to the affected political parties that, the government only aimed at getting rid of them since the CPP was the only national party at the time. Therefore, they joined forces to form a national party.

The National Liberation Movement (a merger of UGCC and the Ghana Congress Party led by Danquah and Busia respectively), the Northern People’s Party led by Dombo, Anlo Youth Organization, Muslim Association Party, Togoland Congress and Ga Shifimokpee amalgamated and became the United Party (UP), with Busia as the chosen leader. The UP later became the Progress Party (PP) and won the 1969 general elections and ruled, for 3 years after which Busia’s government was overturned. Ghana in the mid 1960’s to the early 1980’s experienced numerous military uprise and unrest until Democracy was adopted in the 4th Republic in 1992, paving way for the multi-party system and the rule of law. 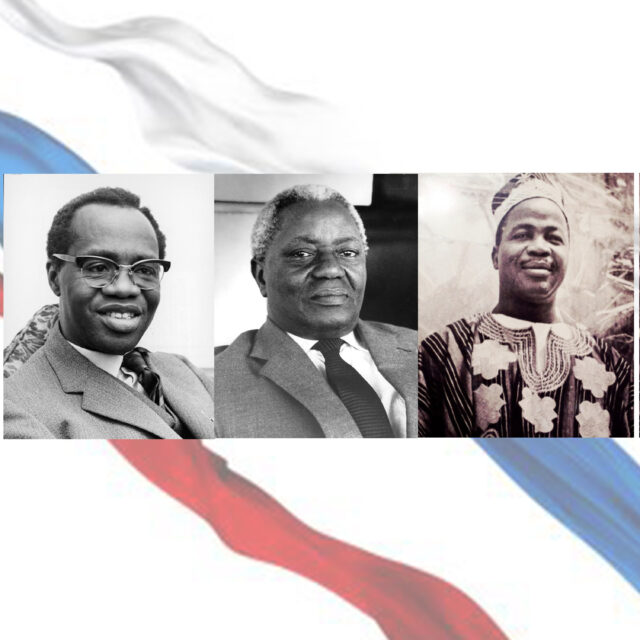 Mr. B J da Rocha with a few others saw the need to revive the Progress Party, with the late Mr. Steven Krakue’s residence as the meeting venue. On July 28, 1992, the New Patriotic Party (NPP) was formed as a Centre-Right Party with a liberal-democratic ideology. The NPP has contested in the general elections with Prof. Albert Adu Boahen, John Agyekum Kufour and Nana Addo Danquah Akufo-Addo as flagbearers in 1992-1996, 2000-2004 and 2008-2020 respectively.

The history of the NPP cannot be written without acknowledging Danquah, Busia and Dombo, all of blessed memory for their enormous contribution to the birth of the Party, hence the “Danquah-Busia-Dombo tradition’. The inclusive nature of this tradition makes it distinctive, coupled with the support and sacrifices of Ghanaians from all walks of life, of which the Northern Caucus have being very instrumental. Regardless of the Northern People’s Party having greater number of Parliamentary seats, Chief Simon Diedong Dombo, Chief Bawumia and others were benevolent enough to authorize Dr. Busia as the leader of the party.

This boosted his popularity which subsequently saw him become a Prime Minister, where Former President John Agyekum Kufuor served as a deputy minister under his tenure. The chairman of the PFP, Alhaji Yakubu-Tali became the face of the party when Mr.Victor Owusu was encumbered by trumped up charges. After Mr. Owusu was discharged by the Commission of Enquiry, Alhaji Tali, although he had worked hard, willingly without resentment, allowed him to become the party’s flagbearer. His sacrifice of party unity over self was pivotal for the party’s future stability.

Throughout the history of the party, the Northern Caucus have consistently sacrificed for the greater good of the party, therefore it is only fair for the party to give them the mandate to lead  in the 2024 general elections.

Deborah Acquah is a graduate of the Ghana Institute of Journalism. A communication expert, writer and a freelance journalist.