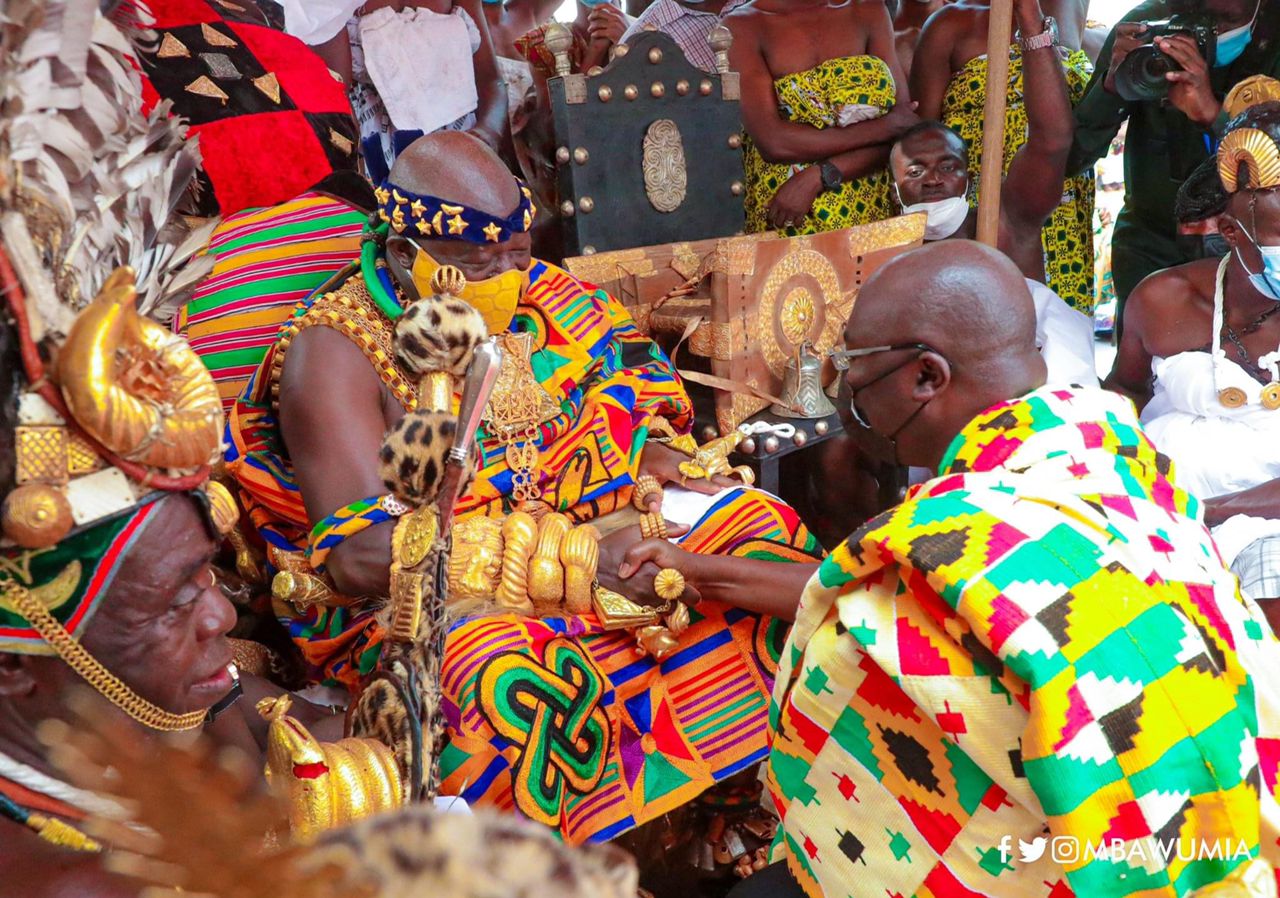 The Akwasidae Festival, celebrated by the Ashanti’s centres on the reverence of ancestors, remembrance and acknowledgement of past kings and nobles of the land. The festival also celebrates the famous Golden Stool and a cultural vibrancy that unites the Asantehene, sub-kings and the Asanteman at the Manhyia Palace in Kumasi.

The festival which is celebrated every six weeks according to the Ashanti calendar, portrays the vivid splendour, wealth and magnificence exuded in the regalia, customs and performance of the Ashanti Kingdom.

The Vice President, H.E Dr. Mahamudu Bawumia together with his wife and some government officials last Sunday, December 12, 2021 joined the Asantehene, Otumfuo Osei Tutu II and the Ashanti Kingdom to celebrate the ultimate Akwasidae for the year 2021.

With his show of patriotism and humanity, coupled with his tolerance for diverse religion, Dr. Bawumia has proven beyond all reasonable doubt that, he is a man of nobility who always avails himself for the citizenry. 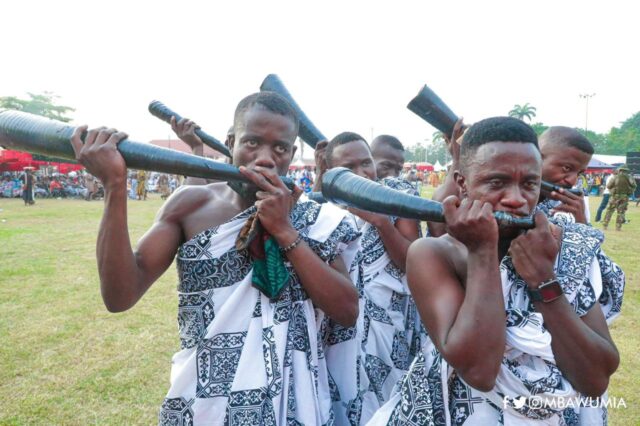 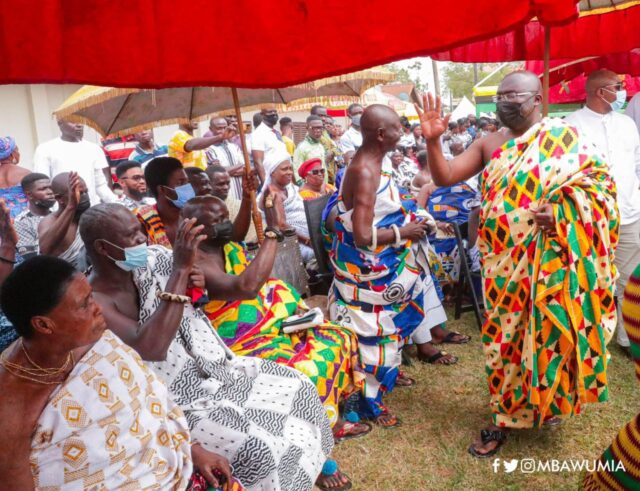 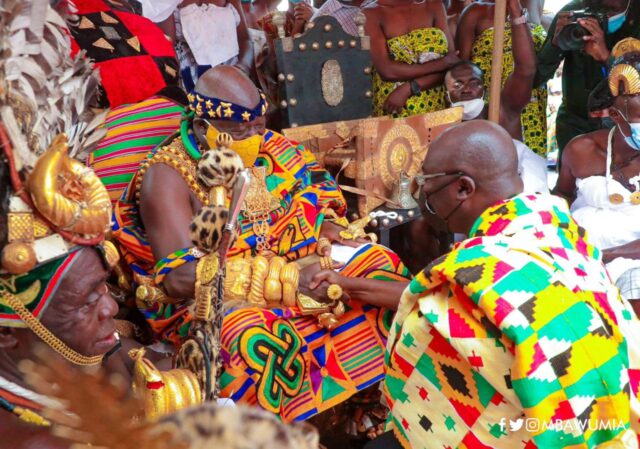 nextBreak the Eight with Dr. Bawumia