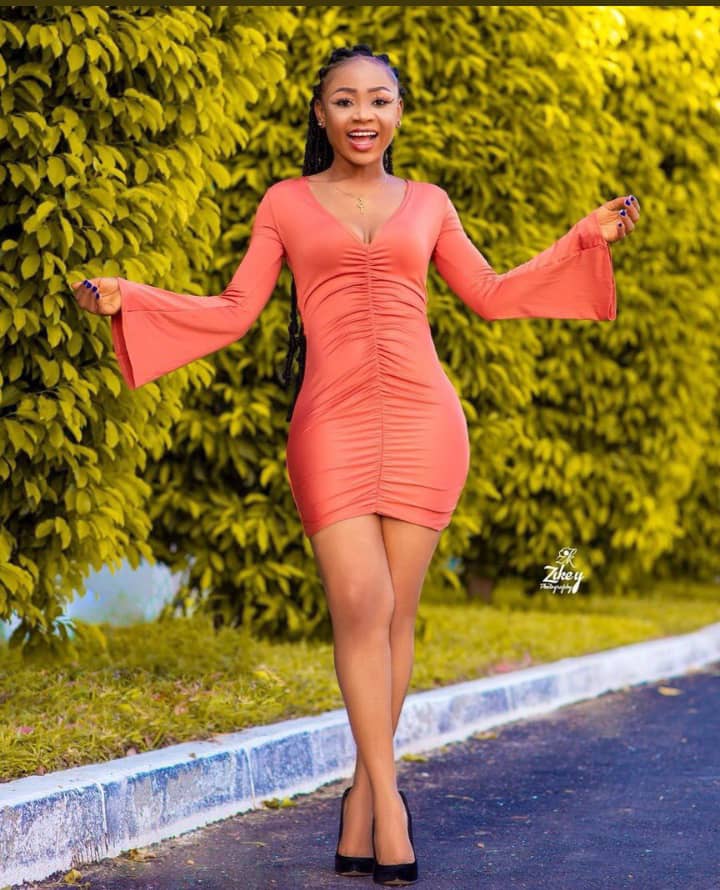 Ghanaian actress Rosemond Brown, well known as Akuapem Poloo has been ordered to go and continue her 90days jail term given on Friday, April 16, 2021, by an Accra circuit court.

Akuapem Poloo is to head back to prison over the nude photo she posted on social media with her underage son in 2020, after her appeal was dismissed by a circuit court today. The Court that gave the ruling today, December 1, 2021 presided by Justice Ruby Aryeetey upheld the Circuit court jail decision on grounds that the Circuit court’s decision was not harsh.

As stated in Graphic.com  the Presiding Judge said that

this court will not interfere and the appeal is therefore dismissed.

The court has asked that a competent family member take care of the actress’s son during her term in jail. It is unknown when Akuapem Poloo will begin her jail term of 90 days.