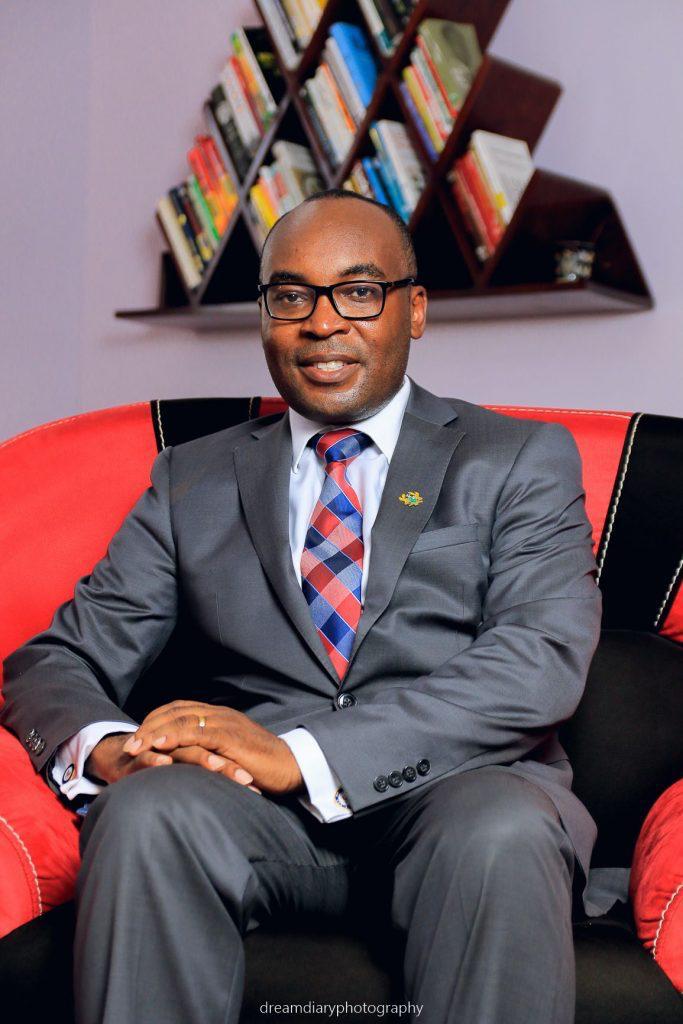 The Executive Secretary to the Vice President of the republic, Mr. Augustine Blay on Adom TV this morning 6/11/21, revealed that the claim by the opposition National Democratic Congress (NDC) that the Mobile Money Interoperability process was started by them under the Mahama led government is false if we are to trace the origin of the project.

Speaking with Chief Jerry Forson on “Nnawotwe Yi” morning show, Mr. Blay reiterated that the Kufuor led administration had that interoperability vision for banking and non-banking systems and so created GhIPSS to begin the process until they left power in 2009 when the NDC took over.

The New Patriotic Party took over in 2017 and went back to the process to get it done at a cheaper cost of 4.5 million. Mr. Augustine Blay mentioned that the NDC itself has to explain why they were going to do that same work at such an extravagant cost when the host questioned to cost it came with during NDC’s.