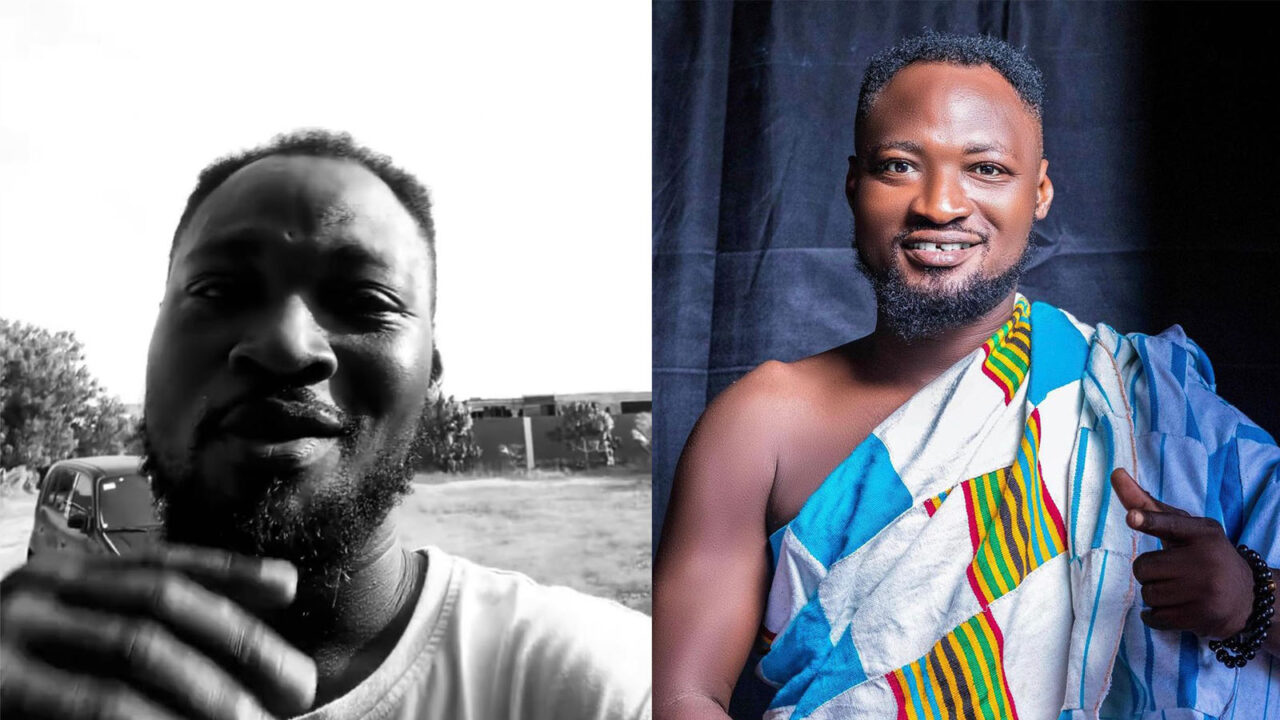 The newest development on Ghanaian comedian Funny Face after the Kaneshie district court asked that he undergoes psychiatric examination has revealed that he is suffering from bipolar disorder.

This information was revealed by Peace FM’s Kwasi Aboagye, the show host of ‘Entertainment Review’ . According to the host, reliable information reaching him indicates that the ‘Children president’ after his diagnose has been brought back to the Police Hospital due to the absence of beds at the hospital.

the main psychiatric says they do not have beds. And now the information I have is he (Funny Face) has a form of bipolar. I think because they could not get a bed they had to take him back to the police hospital. Kwasi Aboagye explained

Funny Face was arraigned before court on 20th October,2021 for making death threats against his wife Vanessa Nicole.

Watch the Video on the conversation below.