Penis enlargement gets popular in UK 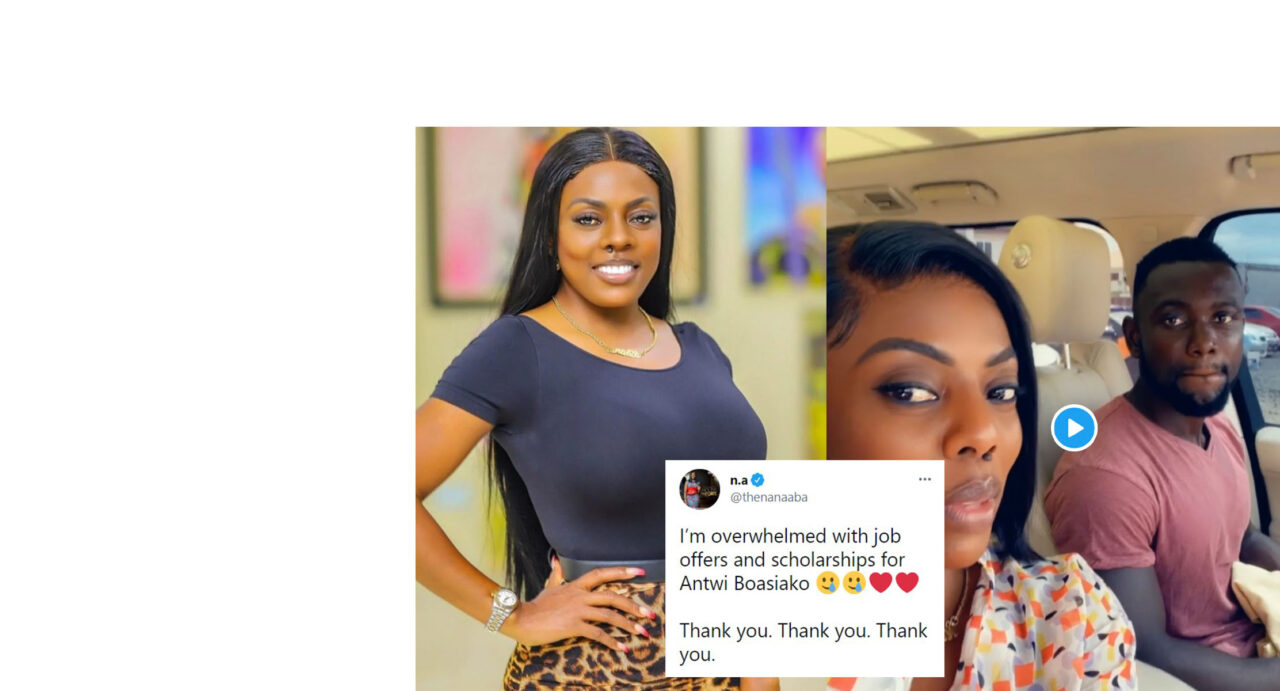 Antwi Bosiako, a second class upper honor graduate from the University of Ghana will now get a befitting job as lots of employment opportunities have come his way after GhOone TV’s  General Manager, Nana Aba Anamoah asked for aid for the young graduate.

According to 28-year-old Bosiako, he became a car washer because of a lack of employment after graduating with a second degree in political science.

I’m looking for a job for ANTWI BOASIAKO. He has a 2nd Class Upper from the University of Ghana.

Let’s get him out of the washing bay.

In less than 24 hours after Nana Aba’s video post for an employment opportunity for Bosiako, the media personality has come to express how overwhelmed she is, with the number of jobs and scholarship opportunities flooding her space for the young graduate.

Meanwhile, some social media users have shown appreciation for her kind deeds while others question the country’s employment system. 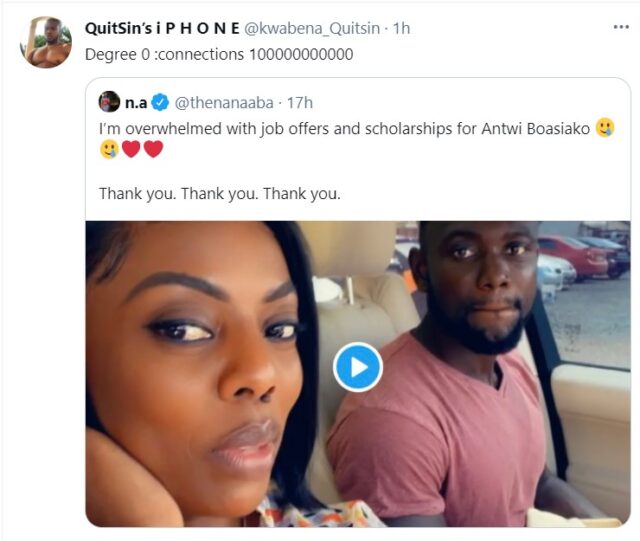 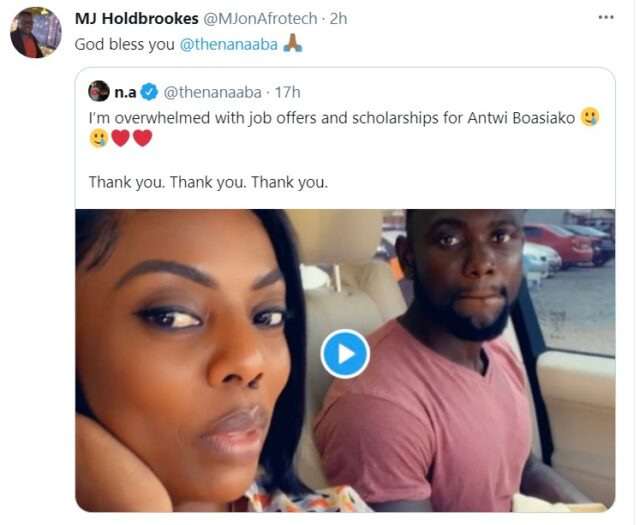 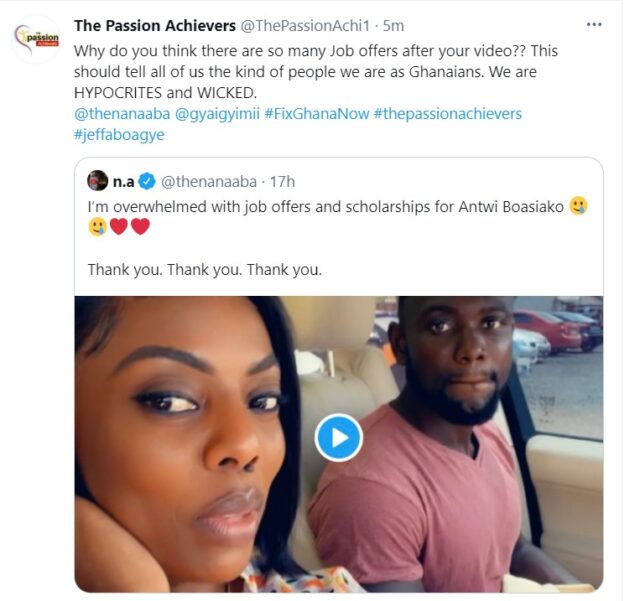