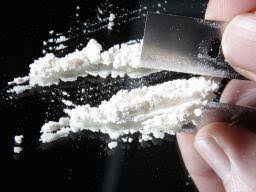 A video, which has since gone viral on social media shows an unidentified woman’s attempt to smuggle unknown packets of substance in her hair through an airport checkpoint.

In the video, authorities at the airport gathered around her and took videos after the discovered drugs concealed in beads hidden under her weave-on is allegedly believed to be a Class A drug.

The embarrassed suspect hid her face in her palm, after realizing her desperation to be rich has only landed her tremendous trouble.

Watch the video below for more

previousDr. Fauci says the COVID-19 variant first found in the UK might become dominant in the US